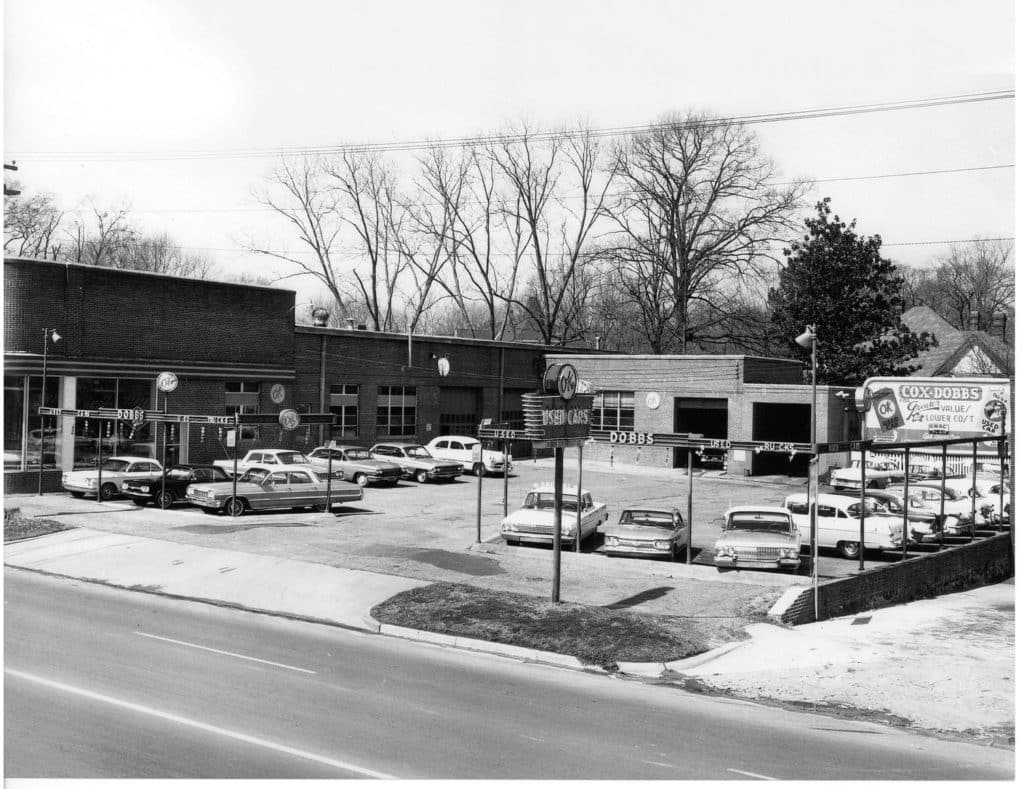 Alabama has some pretty unique automotive museums compared to most states, and while many states such as Florida, Colorado, and California have competition motor sports-based museums, Alabama stands out.

Not just because they are in the scope, or area of running moonshine, where NASCAR’s roots first evolved from, but because of the sheer amount of NASCAR fans. Talladega Superspeedway is a National Icon in racing.

Talladega Superspeedway is an incredible sight to see absent the hundreds and thousands of cars and trucks that grace it’s track annually.

Here are the 4 automotive-based museums in Alabama.

Barber Vintage Motorsports Museum is a bit strange in how it evolved and the amazing transformation it made to stay relevant in the US.

It started off as a museum for the older Ferrari formula types of race cars, but that’s far from where it ended up.

As car museums became more competitive, George Barber, the owner and founder of Barber Vintage Motorsports Museum. along with advice from a trusted friend, made the decision to focus on motorcycles.

Although he was a car racer from the 60s with a successful record of 61 first place wins, he chose a different sport and won in the museum business.

This museum actually has an operational race track on the grounds. Pretty impressive. If you are in, or around the Birmingham area, it’s well worth a visit. If you can’t visit, watch the video below… it’s an enjoyable experience in and of itself. If you prefer, you can visit their website for even more information.

The Talladega International Motorsports Hall of Fame is the home to a multitude of historically relevant automobiles and motorcars from various worlds of racing that include a plethora of different types of racing vehicles, accessories, and memorabilia. The list includes stock cars, open-wheel, NHRA, road racing, modified, motorcycle, and much more.

This particular museum and Hall of Fame was not an easy vision to make a reality. The process took over 20 years from the initial concept in the early 60s to a reality in the early 80s.

There was a load of self-sacrifice and untold hours of hard work to bring this entity to fruition by many that were involved in the process of the two-decade span.

It’s one of the most unique museums in the US to date. Take a quick tour with the video below or visit their website for more information.

It’s a walk through the history of the US Military from and as far back as the Revolutionary War. You just get to see the vehicles and modes of transportation and fighting throughout our rich History as they came into existence.

Get a sneak peek in the short video below or visit the website for more information.

Tim and Pam Wellborn are the founders of Wellborn Musclecar Museum, located in Alexander City, Alabama. Their museum is focused on muscle cars in the era of 1969 – 1971 and their primary focus is on Mopar Muscle Cars.

There are more Mopar based cars than any other, so if you’re a Mopar fan, this is a must-visit museum.

This doesn’t mean it falls short from other brands, it’s just dominated by Mopar. You should really read their origin story. This was a husband and wife team that already loved muscle cars, but as their collection started to increase, life threw them a curve-ball.

But like most good people who run into one of the ups and downs of life, but they came out on top and fulfilled their dreams and ambitions. Now they share their success with you in the form of a museum.

The museum is housed in a former auto dealership that was old and decrepit when purchased and our featured image for this post. They completely refurbished the place and gave it some upgrades, making it the perfect home for their museum.

The museum hosts several events that the public can join in by allowing their cars to be seen, and sold if they wish.

Their stock is always rotating, so each time you visit, they will likely have something new.

Take a quick video tour below or visit their website here. They have a pretty good swag shop on their site that you may find appealing.

If you are already in the southeastern US, or you’re planning a vacation in the area, you should also check out our list of car museums in Florida. They have a couple of big ones that would shock you because of the number and quality of muscle cars available to see and even purchase. 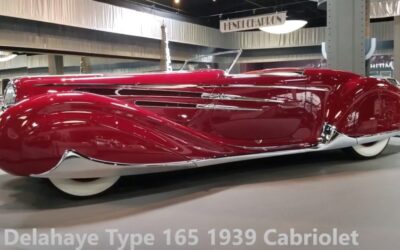 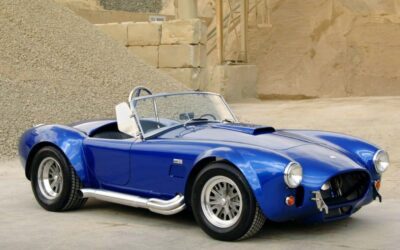 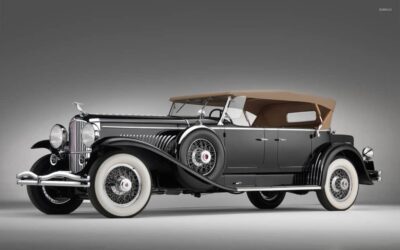 The 5 Best Car Museums in Florida

Give us a call or fill in the form below and we'll contact you. We endeavor to answer all inquiries within 24 hours on business days.
(877) 310-6434
info@shipvehicles.com


Would You Like a Quote to Ship Your Household Goods?